Choosing an eco-conscious lifestyle can feel pointless. Carbon offsetting is hard to understand.

Prioritize your well-being, get rewarded. Earn trees whenever you are active.

Then, scale your impact by investing in nature based carbon reduction. Unite your well-being with the planet. Get the app now. 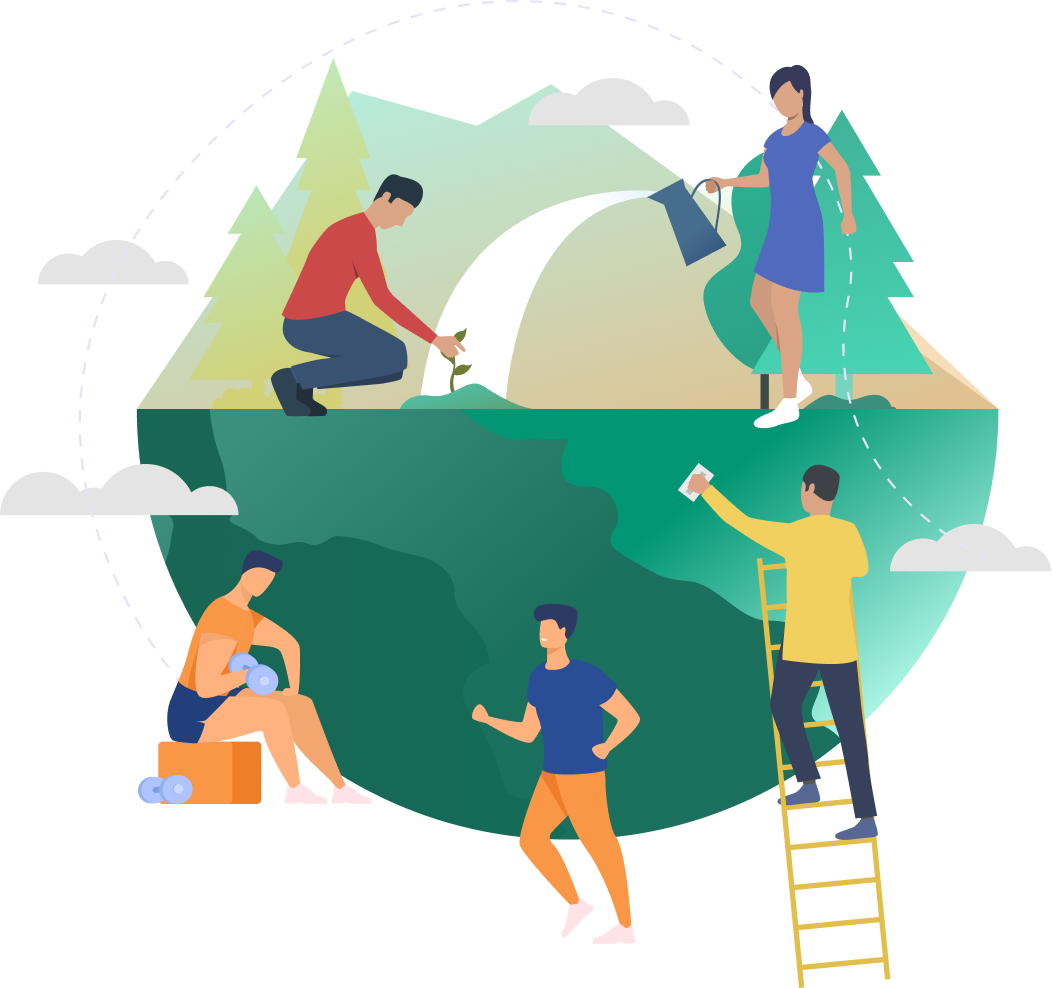 Sync your smart watch or enter your last workout directly in the app. Reduce your environmental impact by earning trees and investing in the ecosystem. 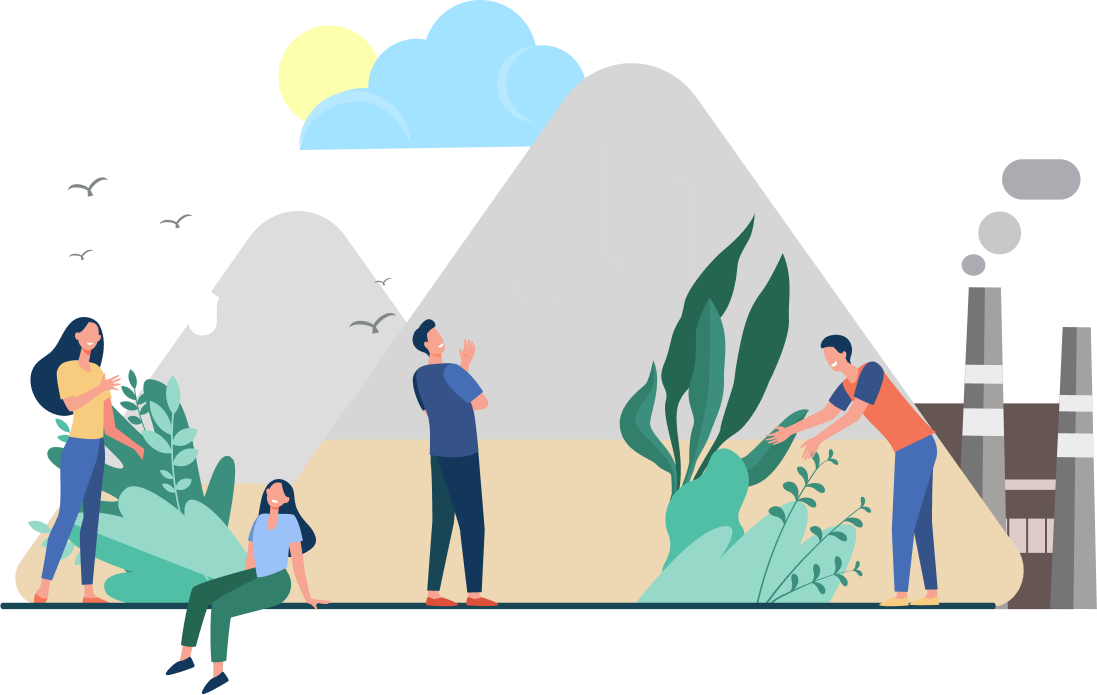 Employee retention is at an all time low. Use environmental sustainability commitments to improve employee well-being.

Set up a Crew 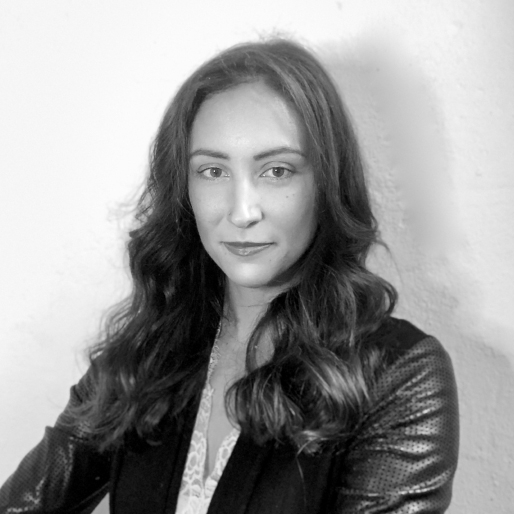 Prior to founding Sādu Brittany established Plug and Play’s European Sustainability program, supporting venture capital funds and innovation departments in their search for investment opportunities. Her work in CleanTech began in 2015 as a researcher for Global Futures Group, a Smart City consultancy headquartered in NYC. She has a Master’s in Global Affairs with a focus on Energy Policy from New York University and Bachelor’s in International Political Economy and Philosophy (Double Major).

Brittany spent 16 years as a springboard diver, bouncing her way into university on a scholarship. Now, a steady amount of yoga, CrossFit and an occasional surf, keep her grounded and energized. 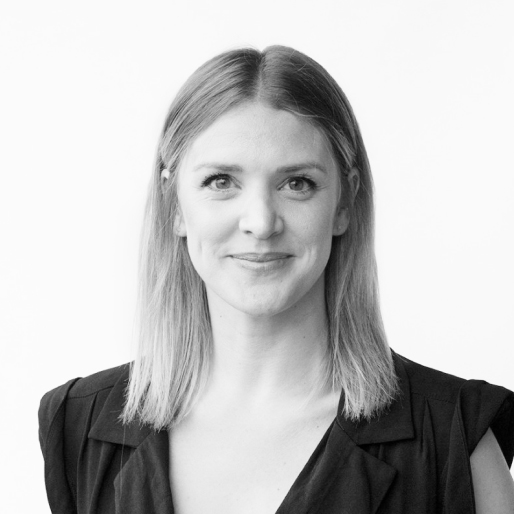 Elise believes in being the change and that data can always point you in the right direction. After building different products over the past decade, in Australia, then London, now Berlin, the time has come to follow her beliefs and help others to start somewhere. She is a co-founder of Sādu where she gets to flex her tech muscles to contribute to a climate positive solution and prove that living consciously should be easy to do.